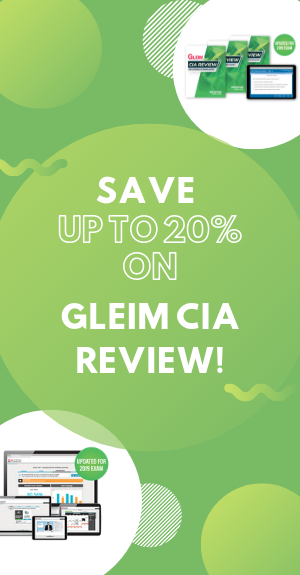 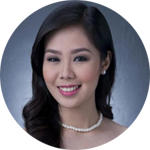 Lynnel is one of our bloggers. She passed her CIA exam recently, and has been thinking about her next step.

In my previous post, I mentioned that I’ll be pursuing specialty certifications and one of them is CCSA.

As of now I am 60 percent sure out of 100 percent, I still need to reach out and ask anyone on their thoughts. If you have suggestions about this certification, please comment below.

CCSA stands for Certification in Control Self-Assessment. It is a global certification offered by the Institute of Internal auditors. According to the IIA website, the designation is about the knowledge of CSA fundamentals, processes, and related topics such as risk, controls, and business objectives.

If you’re studying for the CIA exam, you will know that there is a glimpse of CSA topic in CIA part 1 or 2. Whilst, risk management and controls are hot topic on CIA exam for the three parts , you can see the similarity of the topics with CCSA above, which are domain (v): risk identification and assessment; and domain (vi): control theory and application.

I talked to one of my colleagues who has the certification. He stated that CCSA is easier than CIA. “You won’t have any trouble on passing the CCSA exam if you are a CIA”, he added. In addition to that, he advises me to use the Mckeever’s study guide and some parts of CIA exam which I mentioned above as a tool for the CCSA exam. I am delighted by his suggestions, as it may take less effort for the certification. In any case, I still need to give my best to prepare for and earn the certification.

Thanks for the introduction Lynnel! It does sound as if there are overlaps between the CIA and CCSA exam. I wonder how many people actually get both certifications, or just either one?

About the Author Lynnel

Lynnel is a recent graduate, with a BSBA Major in Internal Auditing in the Philippines. Lynnel passed Part 1 and 2 on the same day, and Part 3 on her first attempt.